Join The Fun Subscribe Now!
Home About Contact Shop
Home » Blog » Connor's Corner » Portable Minecraft Gameband – The Perfect Gift for Minecraft Fans
This post may contain Amazon or other affiliate links. If you purchase something through any link, I may receive a small commission at no extra charge to you. Thank you so much for supporting Kara Creates!
286 shares

This shop has been compensated by Collective Bias, Inc. and its advertiser. All opinions are mine alone. #GameOnTheGo #CollectiveBias

Do you know any Minecraft fans?  If so, then the Portable Minecraft Gameband is the perfect gift for them!

My nephew is totally obsessed with Minecraft and has gotten Connor in on the fun.  Connor and him meet up in their Minecraft world every chance they get and I never thought I would say this, but I love it!  It’s the perfect way for them to keep in touch while living hundreds of miles apart.  They talk on the phone and send messages back and forth while playing Minecraft together.  It really is the cutest thing ever!  I love that even though they don’t see each other often, they have something that can keep them connected.

What would we do without technology? 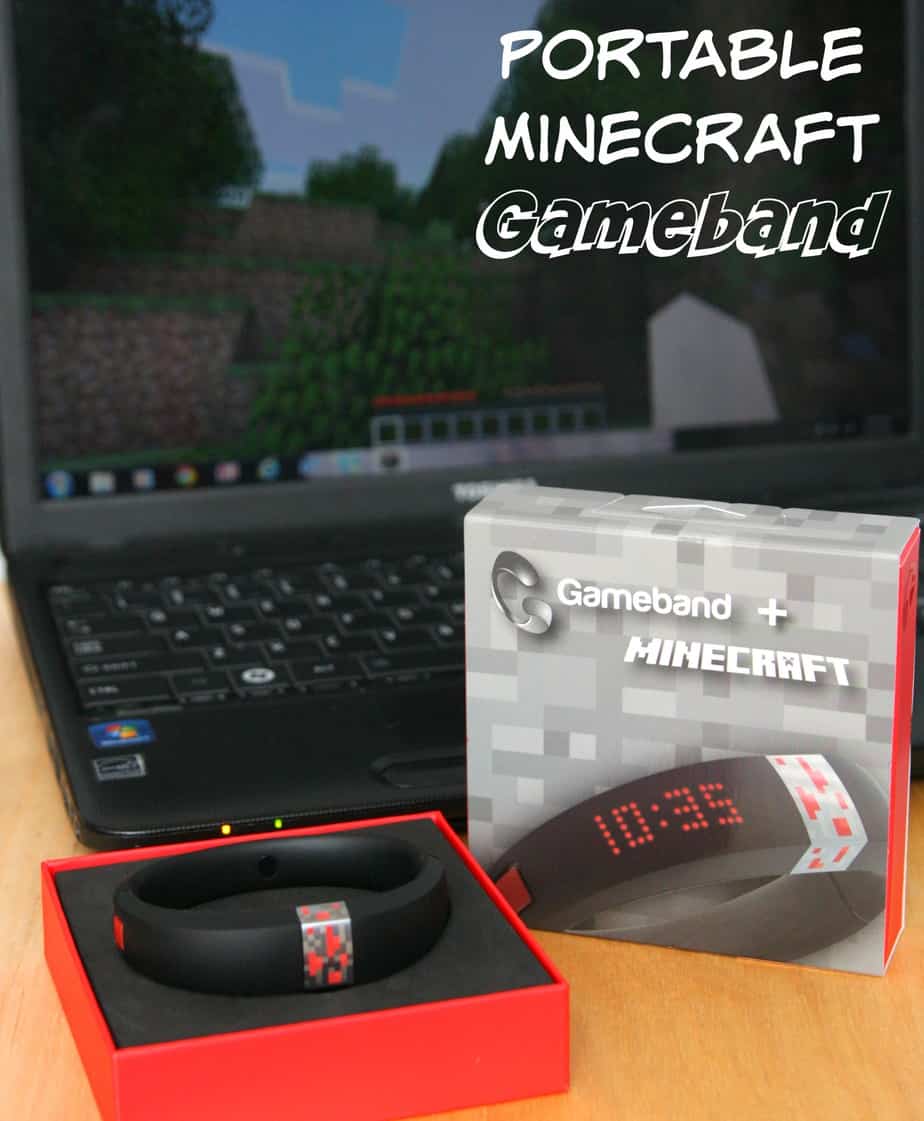 Well now, it has gotten even better!

Now Computing has just released the Gameband for Minecraft allowing players to take their worlds with them and play Minecraft anywhere, anytime — on any computer.  It also means that the computer they are using does not need to have Minecraft installed on the computer because everything is saved on the Gameband. 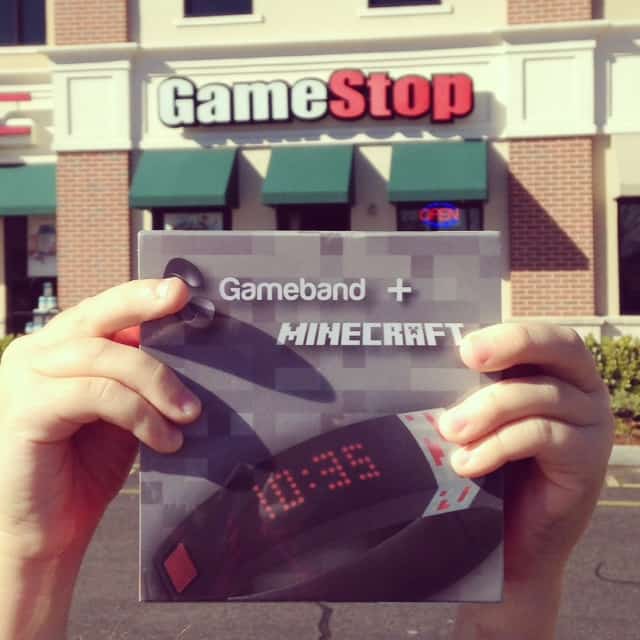 I immediately new that I had to get this for my nephew to give him over Thanksgiving weekend.  We headed to GameStop and found it in the mobile gaming section.

As soon as Connor and my nephew opened the box, they seemed to know immediately what to do.  The two boys sat together all weekend playing Minecraft together.  Aidan loves teaching his little cousin how to play and Connor loves learning all about the game from his big cousin. 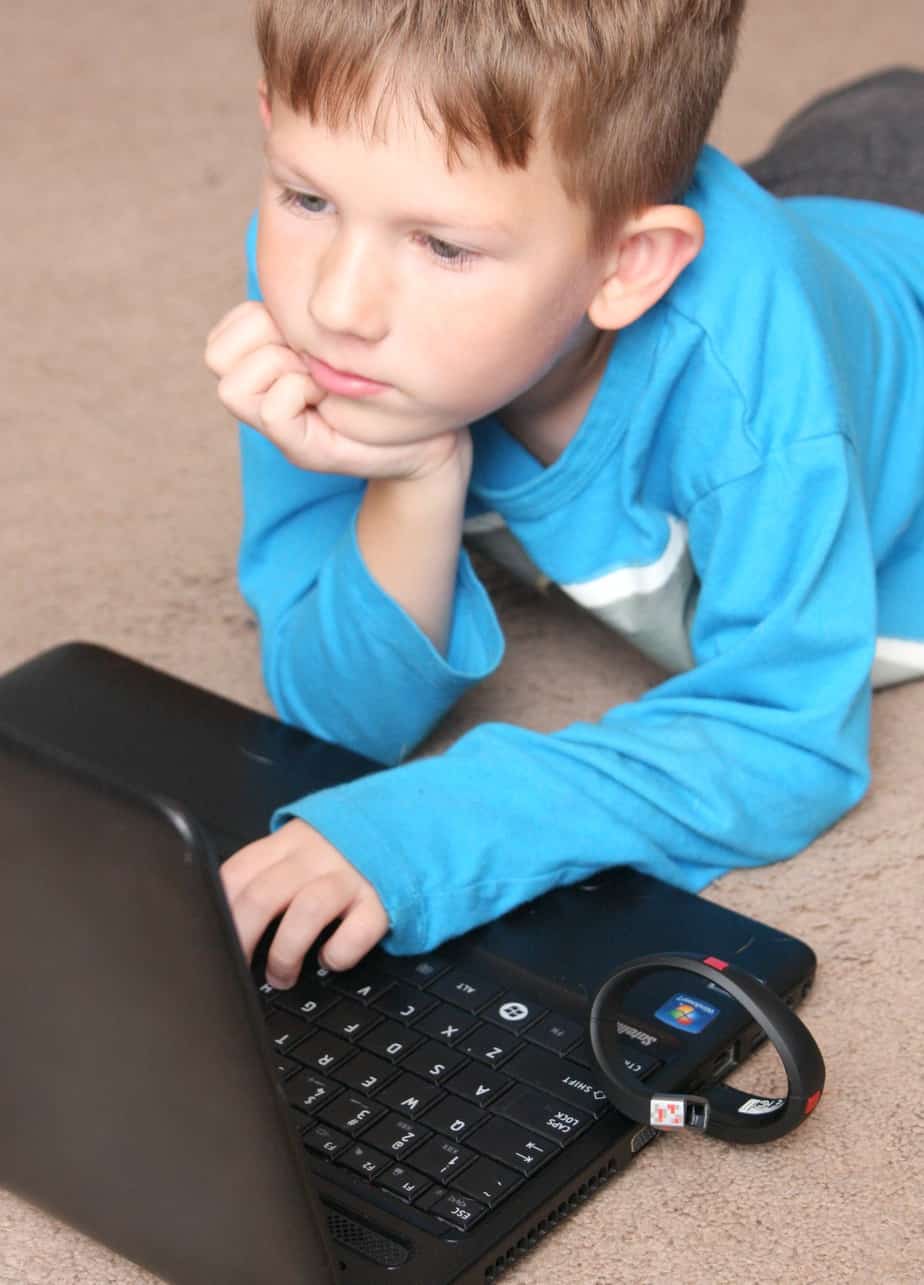 Before my nephew had the Gameband he would have to take his computer with him if he wanted to play Minecraft but now all he needs to take is his Gameband and he can play on any computer.

How the Gameband works: 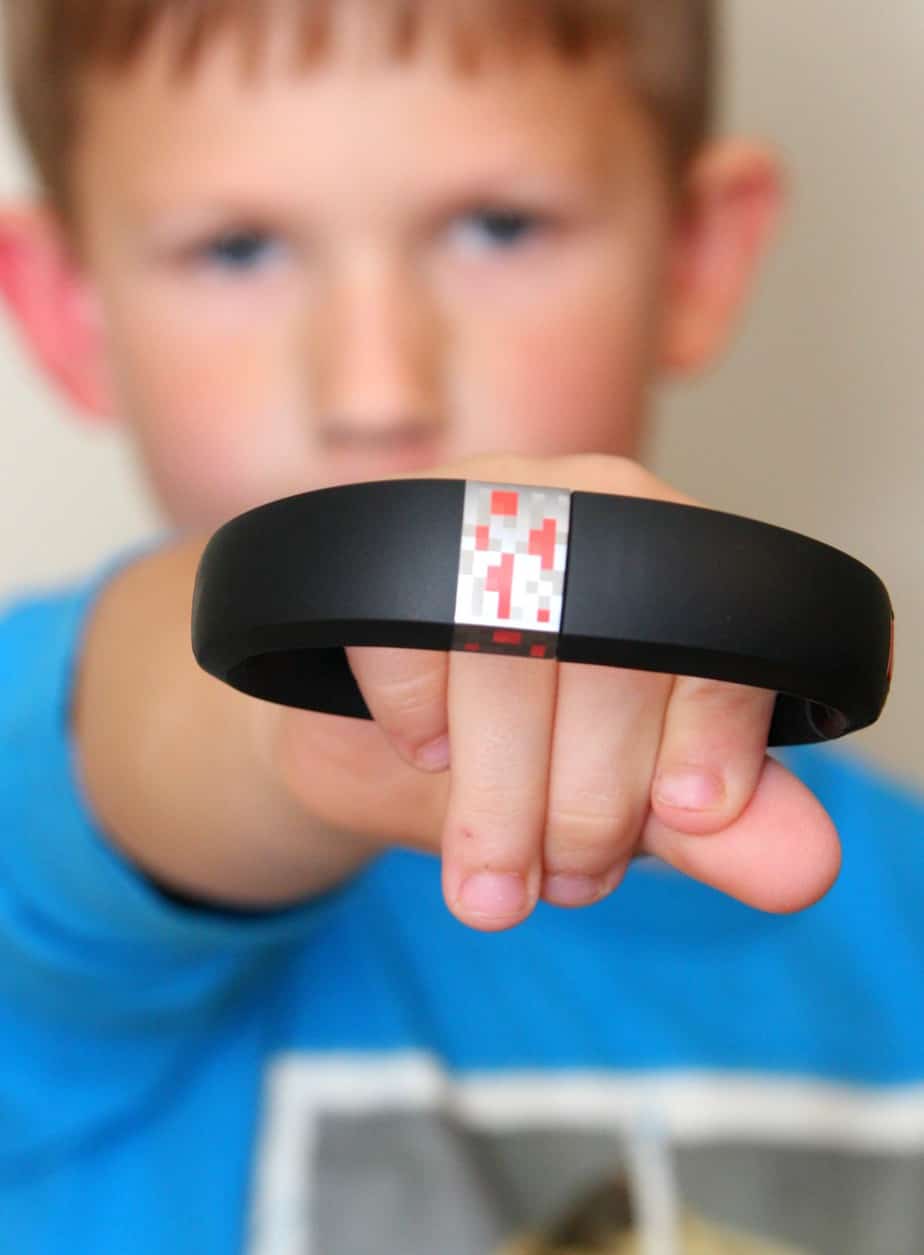 And I know there are even more features that my nephew has discovered since playing around with Gameband for Minecraft since he is clearly way more computer savvy than I am:)

I do know that this is definitely one of the top holiday gifts of the 2014 season and I am officially the coolest aunt ever thanks to the Minecraft Gameband.  Connor has already added it to his Christmas list.

I’ve also rounded up some awesome Minecraft Printables that I found on Pinterest that all Minecraft fans are going to love: 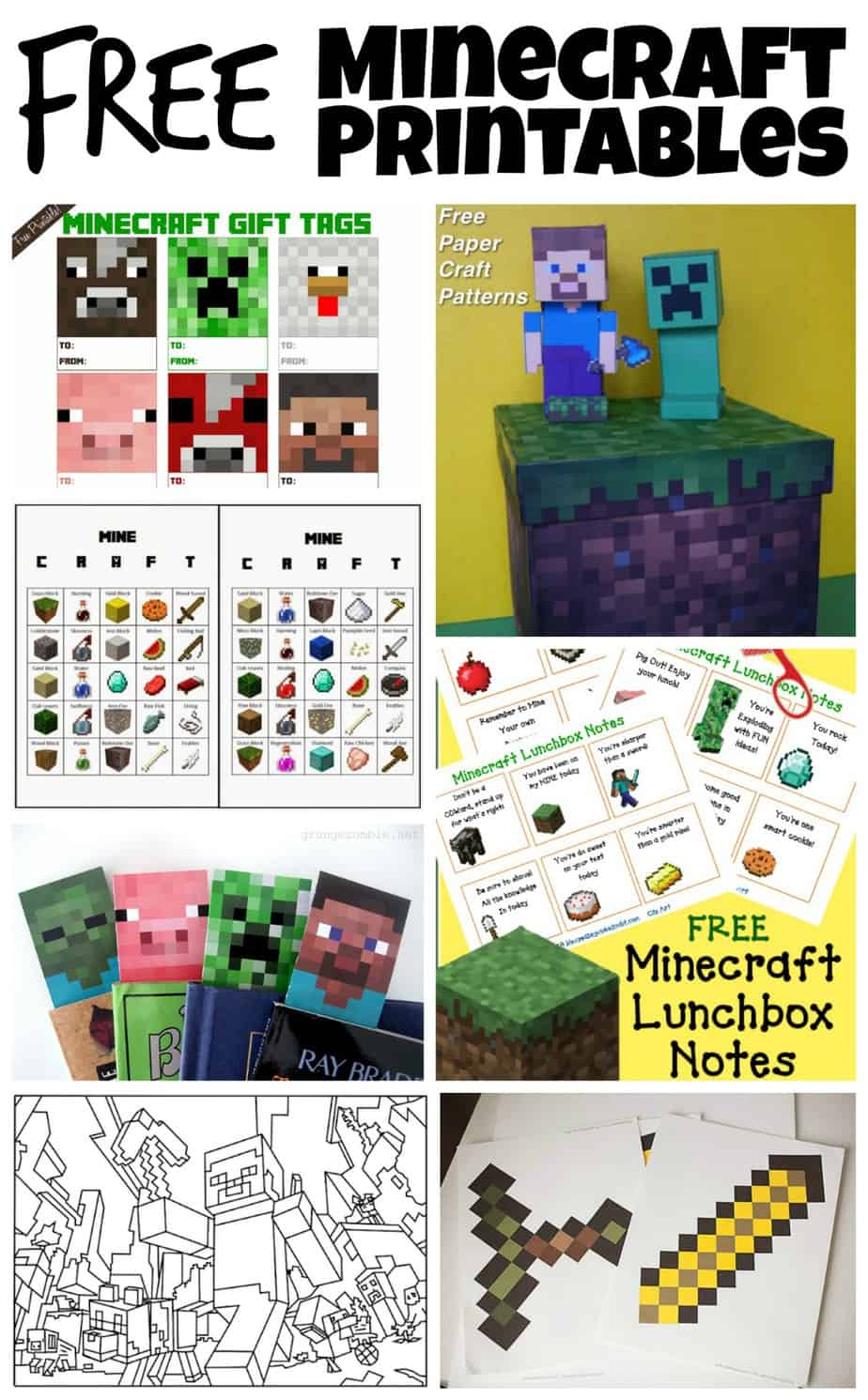 1.  Minecraft Gift Tags by Just Peachy Designs / 2.  Minecraft Wrapping Paper by Healthy Family / 3.  Minecraft Bingo by Life with Squeaker  /4.  Minecraft Lunchbox Notes by Blessed Beyond a Doubt / 5.  Minecraft Bookmarks by Grunge Zombie / 6.  Free Minecraft Coloring Pages / 7.  DIY Minecraft Sword by All For the Boys and I found a lot of great Minecraft Math Printables depending on your child’s age.

So many fun ideas!

Do you know any Minecraft fans? 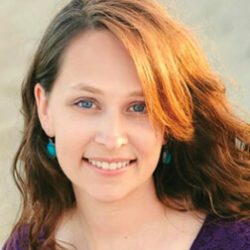 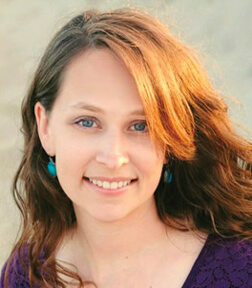